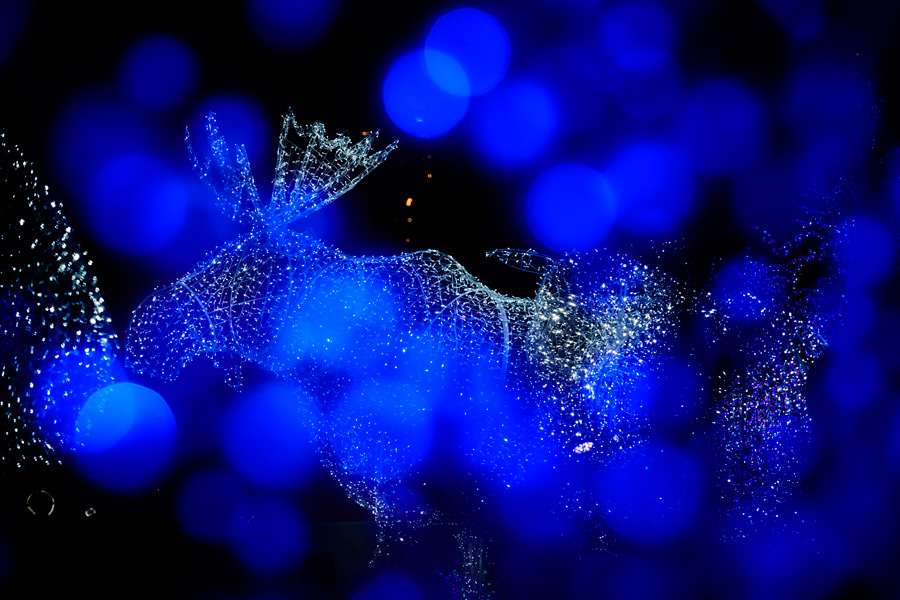 Have you ever thought how to surprise someone you love? Well Kevin planned a secret Aurora Winter Lights Festival Engagement Proposal for his fiancé Neelam.

Vancouver is a beautiful city to live at. When the winter comes each year you can find the city decorated with millions of twinkle lights. And despite the snow does not show up every year these lights bring amazing picturesque opportunities for tourist and locals as well.

Those thousands of people who like to see these amazing events are always surprised with new art pieces and honestly they are breathtaking.

I remember day when Kevin send me his first email asking if I would photograph his secret engagement proposal to his fiancé. When I saw Kevin surname in the email, I remembered that name from somewhere. I was not sure from where. Only after I search my inbox for it I realized I already photographed someone wihc the same name 2 years ago.

Well two years ago Kyle his brother  reached out to my to photograph his secret proposal to his fiancé at Van Dusen Gardens.

World is very small indeed. Location though has changed for Kevin proposal to more tricky one. Aurora Light winter festival at downtown Vancouver. I have never photographed at this event. And that is great since that brings in challenge for myself. IN this case this place is so popular thousands of people will be around them. So we had to think about small logistics details first. Couple phone calls and messages worked that out.

One thing we could not plan was the weather. If you know Vancouver then winter brings in lots of rain. Well, we were lucky, since the rain stopped the day before. Since I have never meet with Kevin in person, I arrived at the event an hour earlier and did some scouting where the proposal spot is as described from his messages. To my surprise he had it covered very nicely. At the alley with hundreds of hanging florals was waiting an elf. I mean a real elf person elf in costume. And he had a huge golden box in which Kevin hid a helium ballon with another ring balloon in it as surprise gift for Neelam.

Will She says YES?

Both of them were already at venue with group of their closest friends. Neelam had no idea about anything. The manager of the event was in contact with the elf aka her other manager who then gave a signal to me. When their group was entering the maze where our spot was, elf quickly blocked strangers traffic behind the alley. Then he dropped the box without saying anything right in front of Neelam and tell her to open it and left.

The rest was on me, she still had no idea the guy at the fence is a photographer for her proposal night. I hid my camera under my jacket and photographed very discreetly before she touched the box. After that this happened. 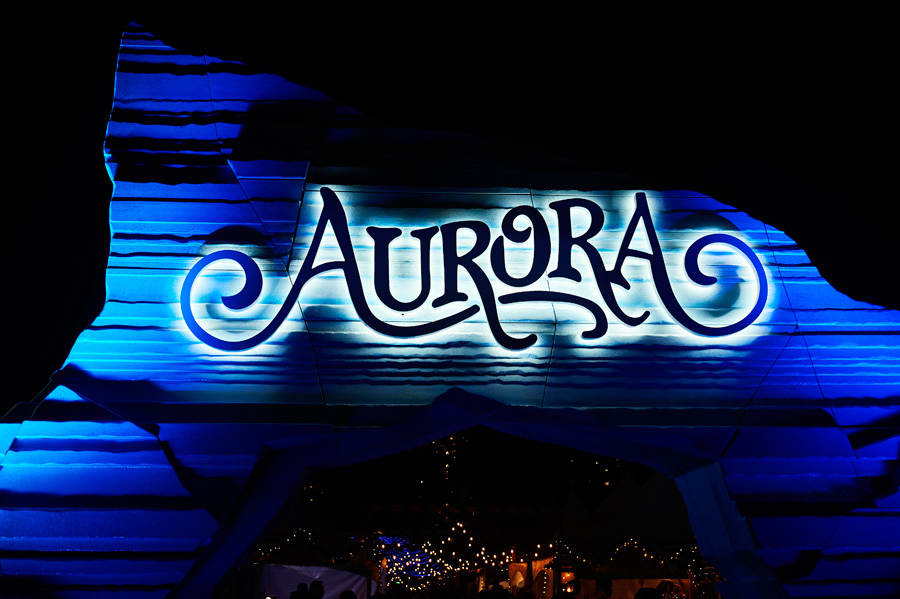 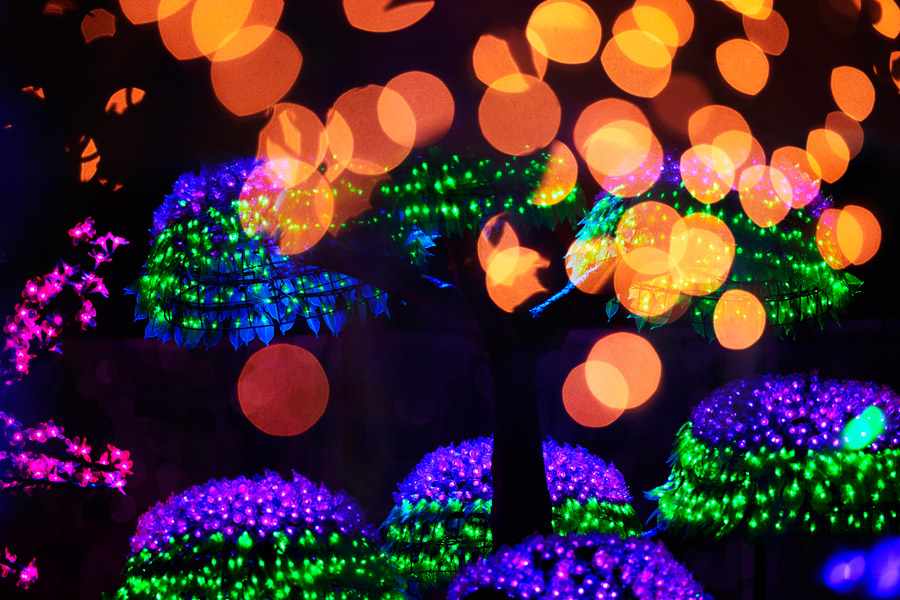 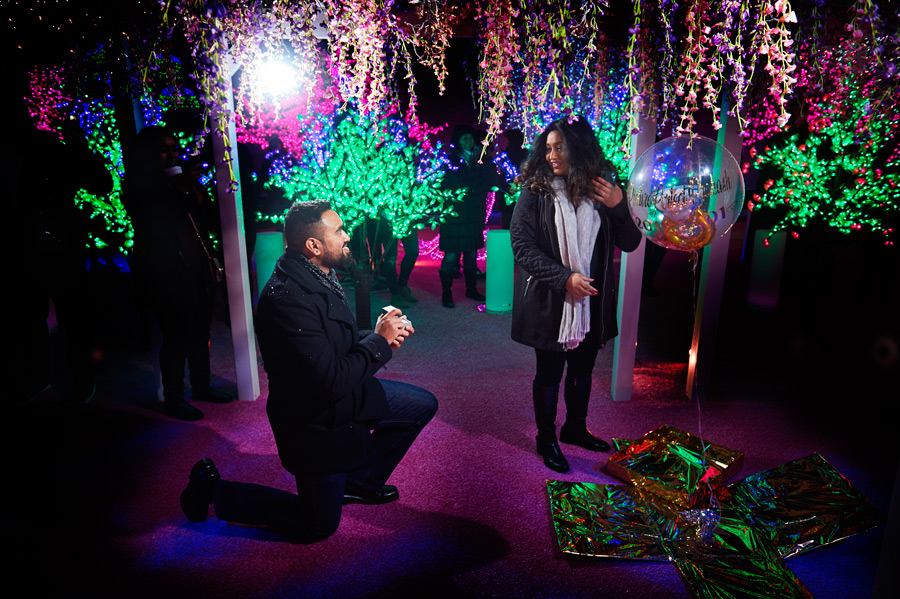 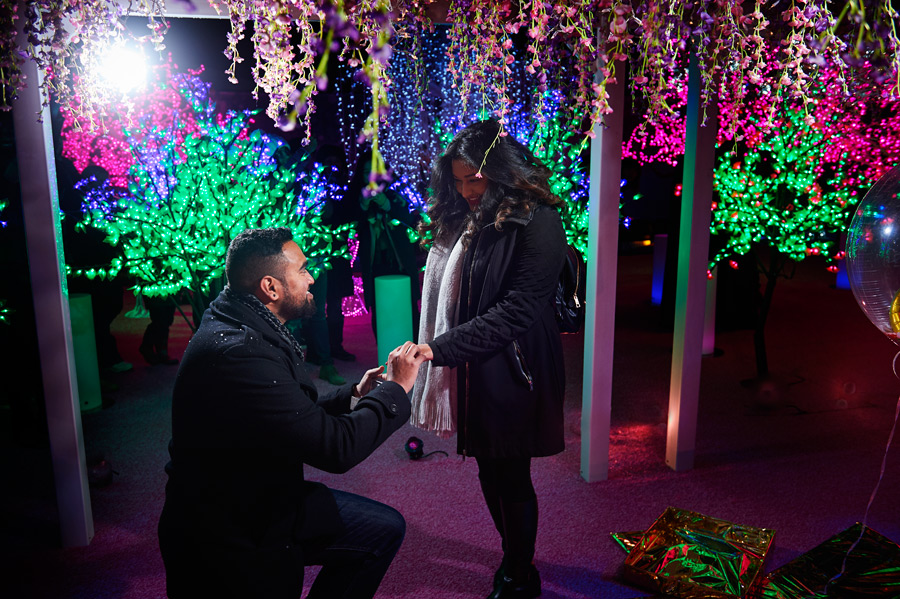 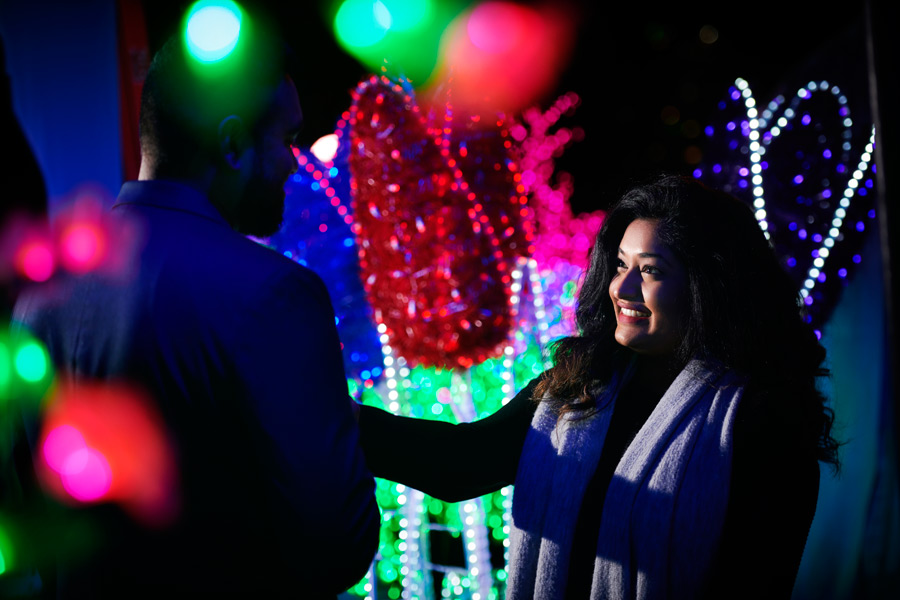 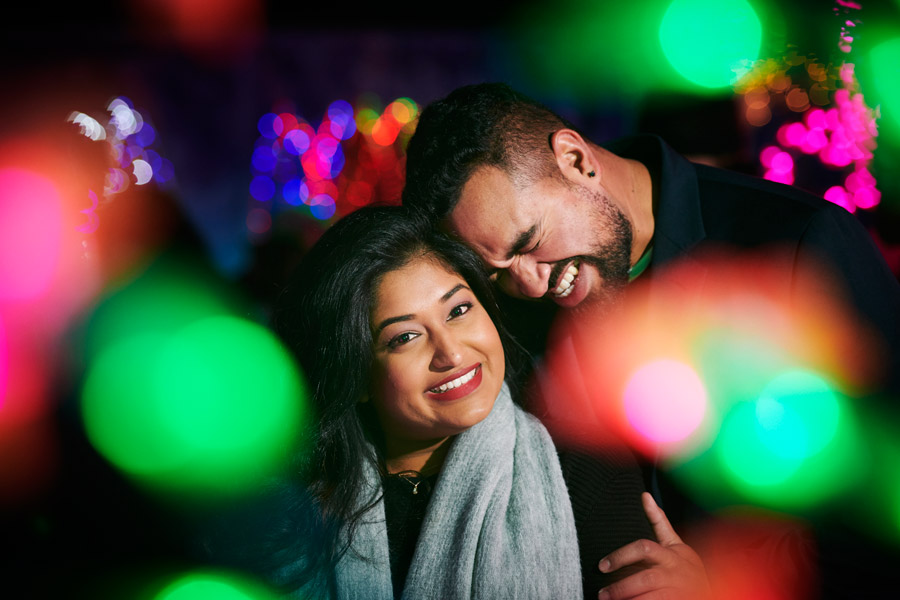 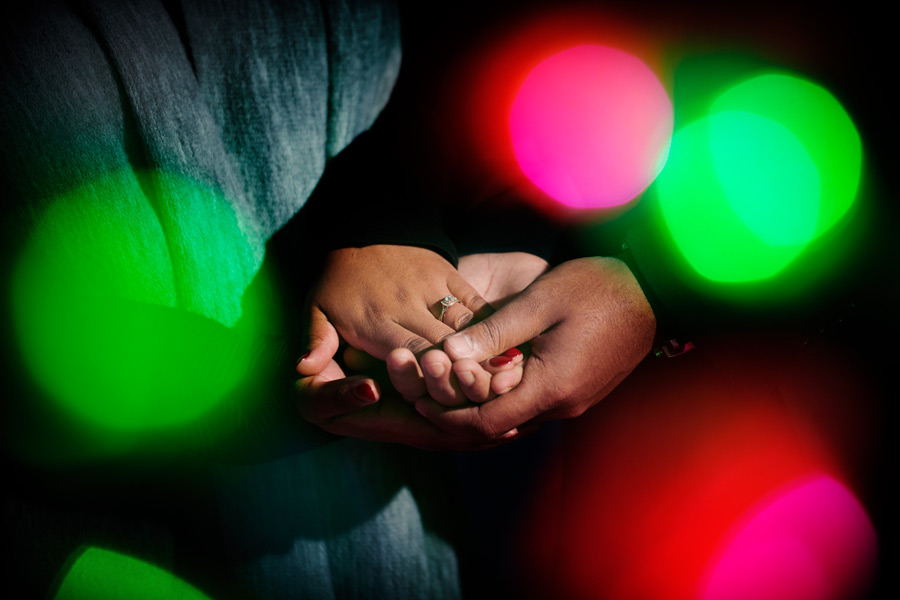 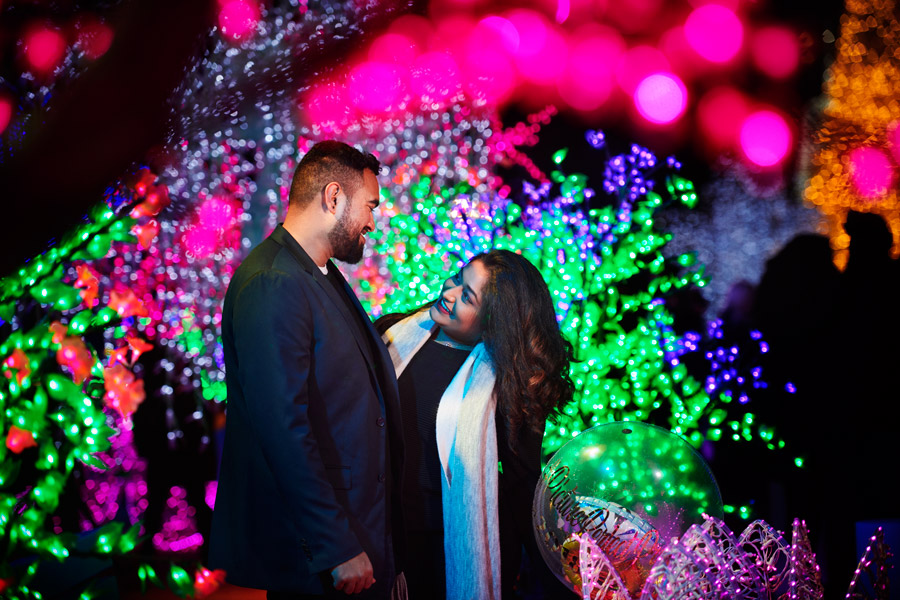 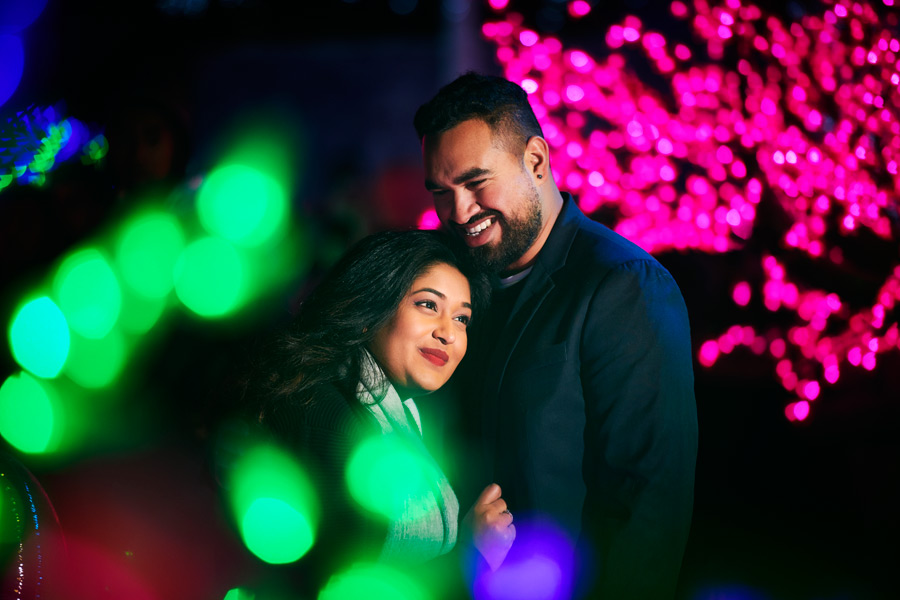 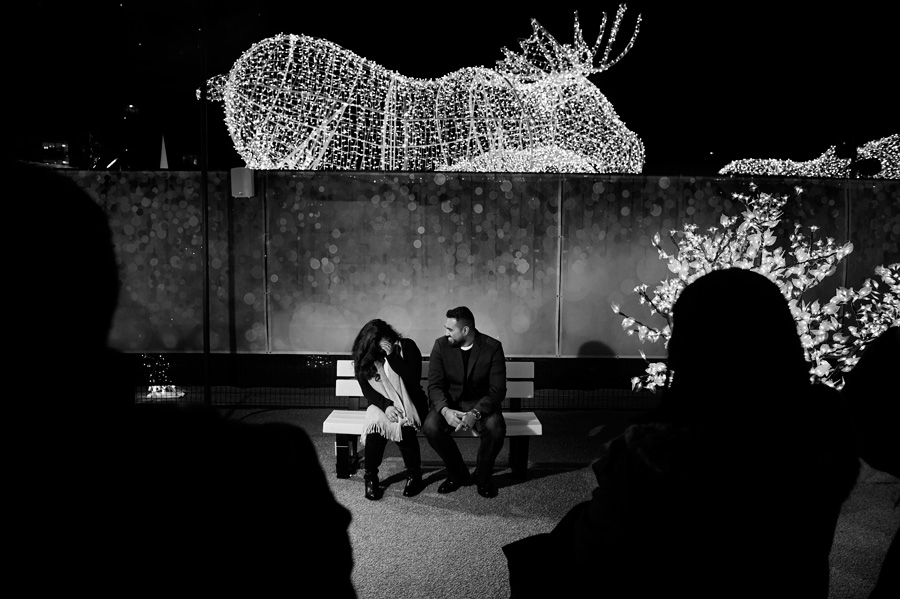 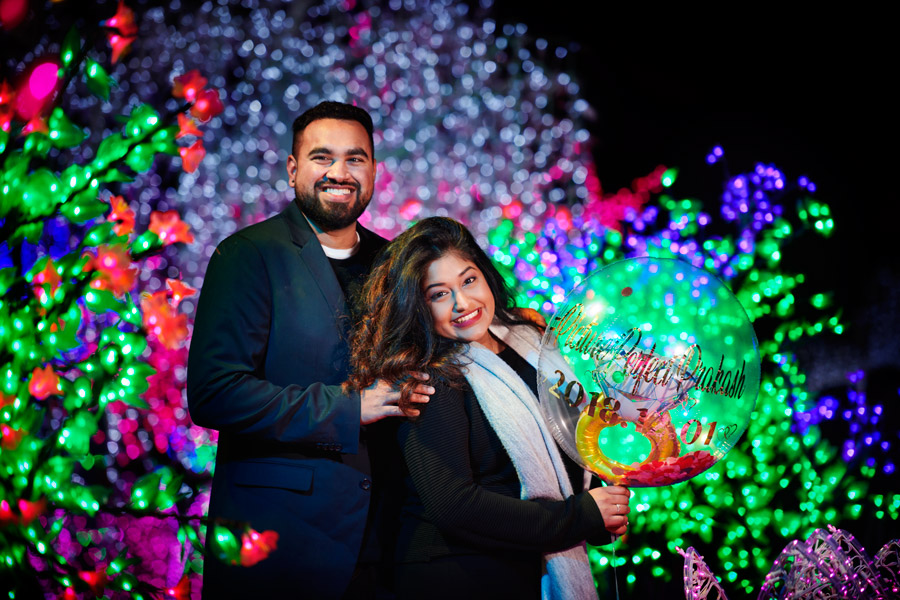 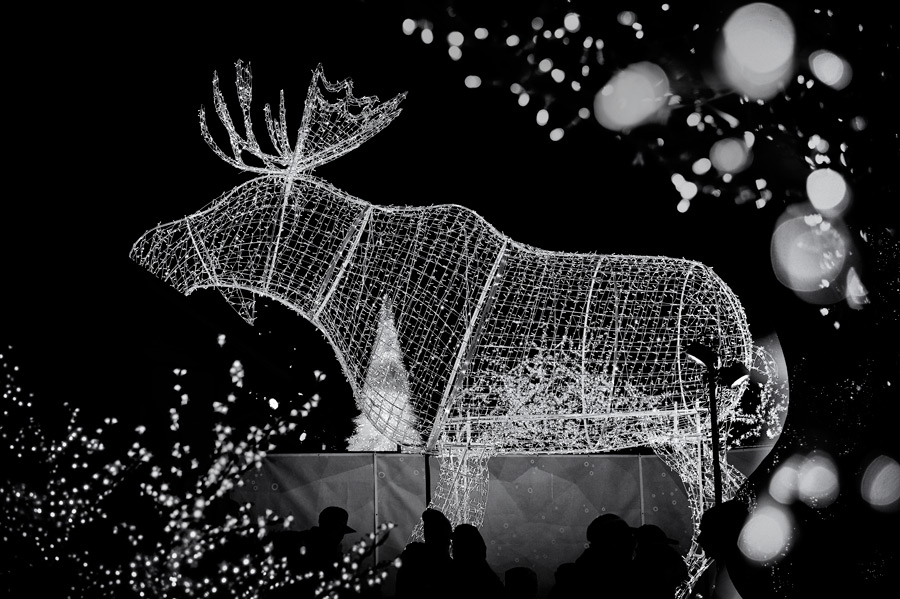 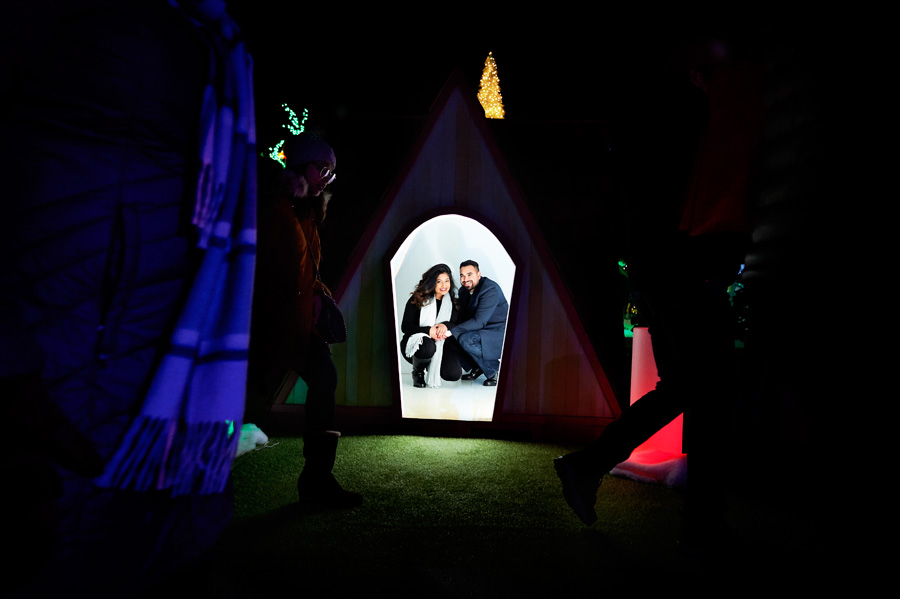 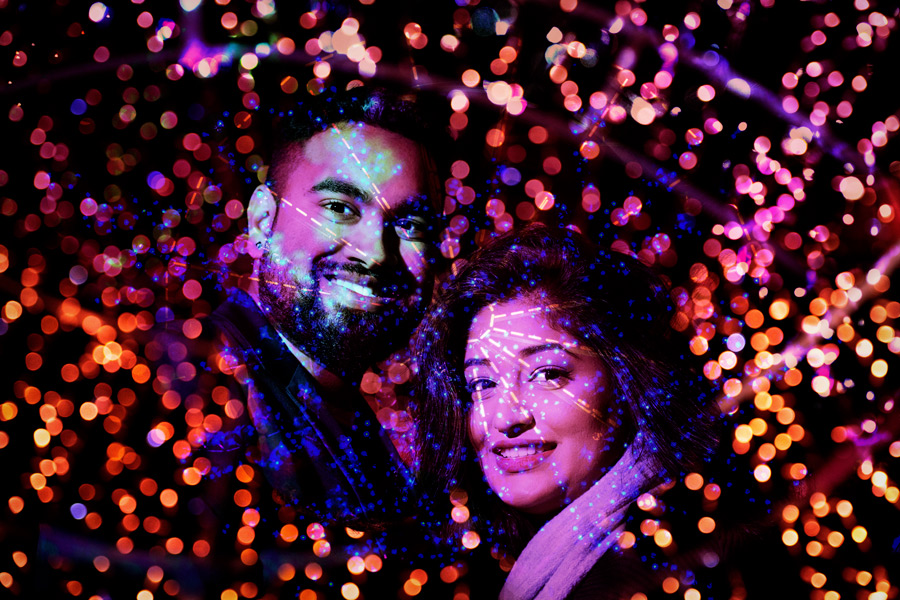 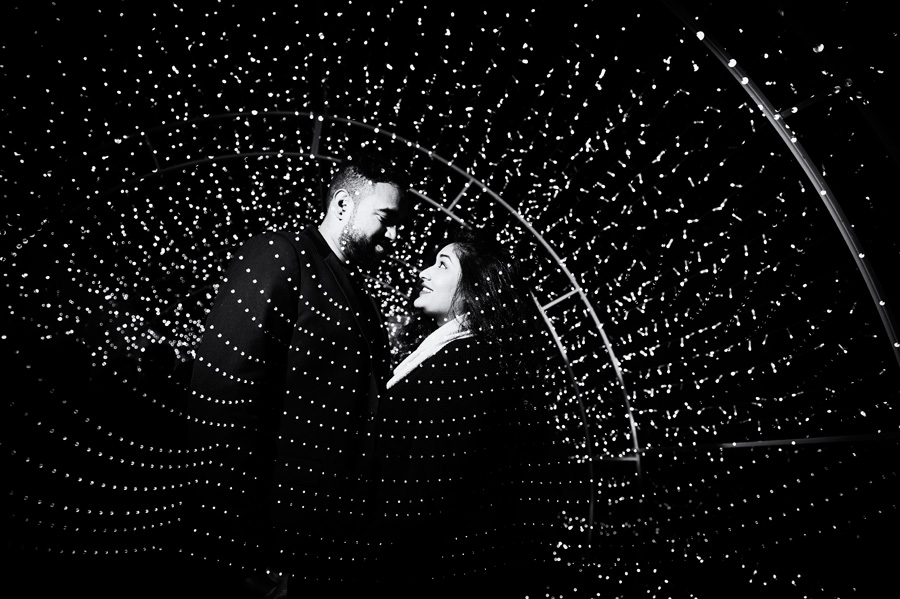 She said yes. As simply as it sounds it just happened. People watching from close by, their friends smiling at them, his brother helping me with lighting. It was very warm feeling and spontaneous. We had great time in cold night.

For more details visit my wedding and lifestyle portraits pages. If modern story mixed from raw candid moments and creative portraits is what you are looking for, then I am looking forward to get to know you.

Thank you for visiting.